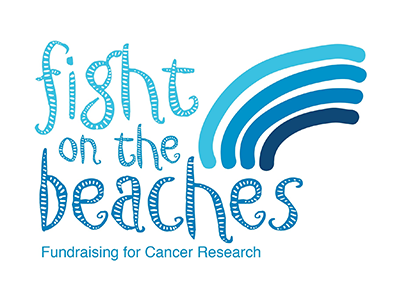 Every year, Fight on the Beaches donates the majority of the money raised to fund cancer researchers in the lab for a period of 12 months each. To date, we have funded 10 years of research, and 9 individual researchers.

We are thrilled to announce the grant recipients for 2018 will cover the following areas of cancer research: 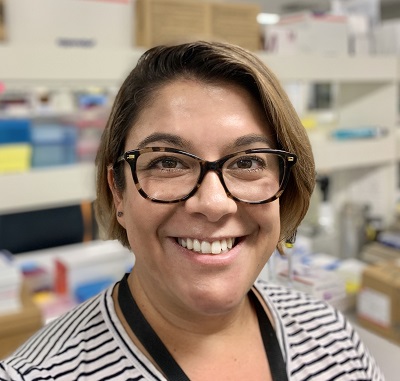 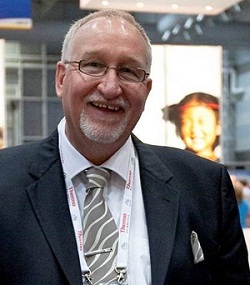 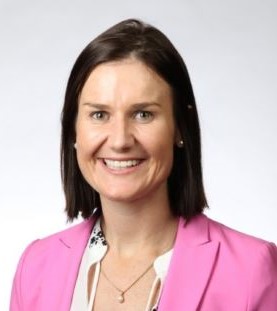 GOAL: To determine whether our iron oxide nanoparticles increase the effectiveness of chemotherapy in ovarian cancer.

Ovarian cancer is the most lethal gynaecological malignancy and the sixth most common cause of cancer death in Australian women.

If diagnosed early, the chances of surviving for more than 5 years are greater than 90%. However, the lack of specific symptoms at early stages of the disease and no early detection screening tests mean that the majority of women are diagnosed at an advanced stage, when the cancer has spread to other parts of the body. For these women, the chances of surviving for 5 years are only approximately 30%.

Improved treatment strategies and earlier diagnosis are essential to improve the survival rate for women with ovarian cancer.

A major problem with most chemotherapies is that they do not directly target the tumour and therefore normal tissues in the body are also exposed to these toxic drugs. This leads to many of the undesirable side effects associated with chemotherapy such as hair loss, nausea and vomiting.

The development of technologies that can maximise the amount of chemotherapy being delivered directly to the tumour, while at the same time sparing normal tissues would be beneficial to ovarian cancer patients by increasing the effectiveness while greatly reducing side effects.

This research is focusing on the use of theranostic nanomedicine to improve treatment and diagnostic strategies for women with ovarian cancer.

“Theranostics” is a new term to describe the combining of therapy with  diagnostics.

Nanotechnology/nanomedicine uses devices or particles on a nanometre scale; a nanometre is one billionth of a metre. Nanoparticles represent one possible way that we can enhance drug delivery to tumours, while at the same time reducing side effects by limiting drug exposure to normal tissues. Nanoparticles can also be used to improve imaging techniques such as magnetic resonance imaging (MRI) that are used for cancer diagnosis.

The Bill Walsh laboratory is interested in using novel iron oxide nanoparticles to enhance the delivery of chemotherapy to sites of tumour growth, while limiting toxicity to surrounding normal tissues. Working with chemists from the University of Sydney, they have recently published early preclinical data showing that their nanoparticles selectively target ovarian tumours (shown in the figure overleaf) as well as the omentum, an abdominal organ that is also the most common site of ovarian cancer spread.

In addition, the nanoparticles are non-toxic and rapidly cleared from normal tissues in the body. This desirable distribution profile means that our nanoparticles have exciting possibilities in improving drug delivery to ovarian tumours and as an imaging tool to aid in earlier diagnosis of ovarian cancer.

We look forward to sharing the progress of Dr Emily Colvin's research with you throughout the year.

GOAL: To develop an early stage blood-based test for colorectal cancer, filling a huge gap in our fight against what is a potentially curable cancer if caught early and where Australia has the world’s highest incidence.

Australians have the highest rates of colorectal cancer (CRC) globally. Worldwide, over 3 million people live with CRC, 1.4 million are newly diagnosed and 694,000 patients die from CRC every year.

This project makes advances that will affect patient survival because Professor Mark Baker and his team have discovered blood proteins that differentiate healthy individuals from those with early stage CRC.

With this project they will optimise a simple, inexpensive test for population screening. The study will have a significant impact on patient survival which is ideal if tumours are:

(i) detected early whilst localised within the bowel wall;

(ii) confirmed by colonoscopy; and

(iii) removed by a surgeon.

The superior population uptake of blood testing over faecal screening will make possible at least a doubling of lives saved.

Early stage I/II CRC detection combined with surgical resection results in excellent long-term survival. However, because only 40% of people use the current faecal-based test provided by our National Bowel Cancer Screening Program, many patients are diagnosed far too late when survival rates are particularly poor.

This study builds on exciting new discoveries made at Macquarie using the very latest proteomics technologies. They have found that some blood proteins are differentially expressed in early stage CRC, allowing them to diagnose the disease when surgery can be curative.

By removing the most abundant proteins from patients’ blood samples using a technology MUH scientists invented, for the first time we see “far more deeply” revealing low abundance proteins that change in the early stages (stage I/II) of CRC.

Professor Baker and his team identified 37 plasma proteins all together that can collectively distinguish all stages of CRC from healthy control samples (importantly including early stage I and II).

In this project, they will develop this early stage CRC diagnostic using additional advanced mass spectrometry technologies that allows them to simultaneously measure those 36 novel candidate biomarkers in a single blood test. They will evaluate the test on a large population (n>500) and benchmark the test’s sensitivity and specificity against currently available faecal screening tests that have poor uptake. Finally, we will develop an optimised, validated blood-based multiplexed protein biomarker test for deployment in population screening for early stage CRC.

This project has the potential to save thousands of Australian lives once implemented through early detection. We look forward to hearing how Profesccor Baker and his team progress over thenext 12 months.

Predicting response to treatment in the ALKternate clinical trial for lung cancer often affecting the young, fit and never smokers